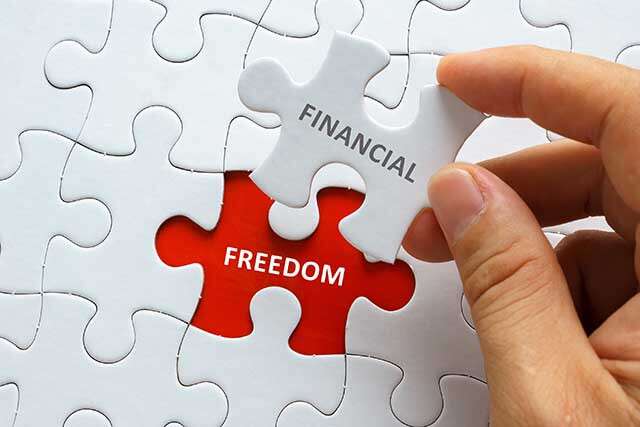 An ounce of prevention is worth a pound of cure

I like including a quotation at the end of my posts, but today I included one in the title too as a added bonus. You can earn extra credit if you know who said it!  I recently wrote about having an emergency fund and while writing it, my brain cell started to think, “is there anything I can do to prevent myself from having to use my emergency fund in the first place?”. It turns out there is, it’s called managing risk and it’s done all the time in project management.

Project management in 100 words (or so)

Have you ever managed a project? If your answer is no, then I’m willing to bet that you have; you probably just didn’t know it. It really can be anything from planning a vacation, planting a garden, moving across country to renovating a room in your house. Anything that takes time, requires money to be spent and has a target goal is a project. Likewise your path to financial independence is a project.

If have managed a project at work with people, a budget and a schedule, you’ll know all about managing risk. It’s a standard practice in the project management discipline which has its own professional institute and even its own vocabulary. If you’re not a project manager and ever want to impress one in your workplace, just start a casual conversation with him or her about the top ten risks in their ‘risk register’, inquire politely about their ‘risk mitigation strategies’ and be enthusiastic about the project management ‘body of knowledge’. They like that stuff. Possibly. 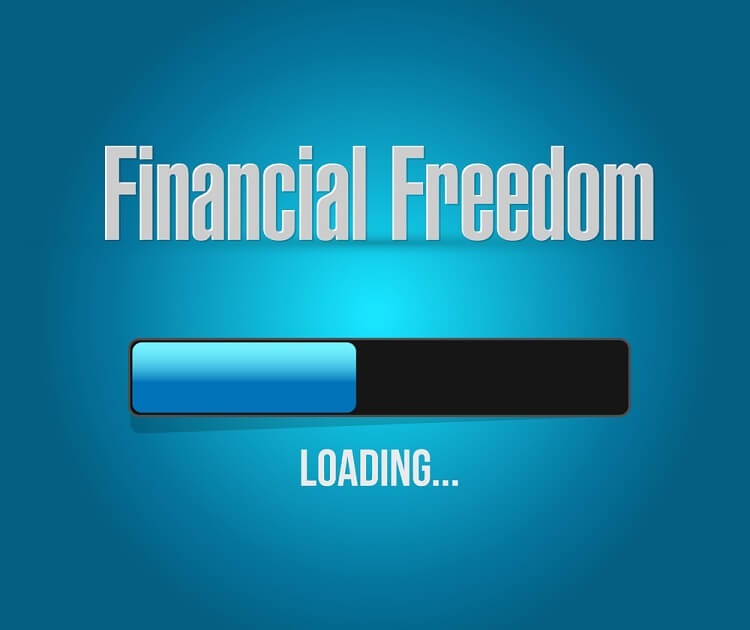 I’m going to simplify the whole ‘project management’ thing to just four words – Plan, Do, Check, Act. You make a plan (what are you going to do, when does it need to be done, how much money you can spend?), you start following your plan and then as you go, you check progress and act to make corrective actions along the way. It’s easy, right?

What could possibly go wrong?

Part of making a plan is asking the question “What could possibly go wrong?” and writing down all the things you can think of. Here are some things I’ve thought of that could delay or prevent my financial independence journey. Some are somewhat fanciful as I’m trying to make a pretty unexciting topic more interesting, so please bear with me and excuse my lame attempts at humor.

I’ve also added the impact if the risk were to happen, and a relative grade of how likely it is to occur. You’d use these to determine if it’s worth worrying about. As a case in point, being hit by lightning would have a pretty major impact on your health and your financial independence journey, but it’s such a low chance of happening that you probably don’t carry a personal lightning rod around with you each time there is a storm.

Ok so Sara isn’t a real person. Or a person at all for that matter. It’s SARA as in

These are the four basic techniques you can use in making a plan to deal with unexpected events that may prevent the need for you to use your emergency fund. Let’s look at each one in turn, using some of the examples above.

Share is sometimes called “Transfer” as in ‘give the risk to somebody else and let them deal with it’ but I preferred the name Sara to Tara. Plus my sister-in-law’s name is Sara so I’m more likely to remember it.

In the case of ‘a rogue independence day firework setting my house on fire’, I can’t really prevent the firework from landing on the roof. But I can buy house insurance that pays for all damages it causes. In such a case, I’m sharing the risk of the bad thing happening with my insurance company and I won’t end up paying as much money in repairs.

Another example of this is taking out home warranty or appliance warranty. So for example, I might choose to pay for insurance on my smartphone that will replace it in case I dropped it. Or I could take out a home warranty program that covers my air-conditioning unit.

There’s not much I can think of about sharing the risks of becoming unemployed or for violating the office dress code.

Share is a reasonable counter-measure to take as far as your emergency fund goes since it limits your out of pocket expenses. But you have to value the cost of the insurance vs. the out of pocket expense and the likelihood of it happening. And there are some warranties you can get for free – for example my credit card offers a 1 year additional warranty on top of the manufacturer’s warranty for most purchases so I never accept any additional warranty offered by a store.

Accept means, as you would expect, that you accept the cost or impact of the risk if it were to happen. For example, I may simply accept that my dividend income becomes less if a dividend payment is frozen. This might mean it takes me longer to reach financial journey if it happens but has little other impact.

Likewise I may also accept the $400 cost of replacing my smartphone on the basis that I think it’s very unlikely to happen and that I accept the low chance of having to pay $400 as opposed to the guaranteed cost of paying a monthly insurance premium.

Accepting that I might become unemployed or be fired for wearing shorts in the office is one approach, but probably not the best one since it would have such a major impact on my financial independence journey. Nor would I want to accept not having air-conditioning in case of failure! But theoretically they are options.

From an emergency fund point of view, accept is not the best approach unless the cost is small. It may be a reason to increase the size of your emergency fund if you’ve identified risks that you’re willing to accept, depending on their cost.

In the case of the air-conditioning unit failure, I could reduce the risk of it failing by having it regularly maintained and/or by planning to replace it before its expected operating life is reached. This would likely mean I could replace it in an orderly fashion with the appliance of my choosing and would have time to get different quotations lowering the installation fees to $8,000 instead of $10,000 for example.

DividendMantra applied this technique when he wrote about frugal fitness. In proactively exercising and living a healthy lifestyle, he’s reducing future medical expenses.

Avoid simply means taking actions to ensure that the risk can never happen in the first place. So for example, I can avoid ‘being fired due to company dress code violation’ simply by wearing appropriate clothes – problem solved!

I suppose I might avoid being laid off in my company by reaching a high enough position where I either own the company or are in a position making the downsizing decisions, but that’s not very likely. Having a large enough passive income to not need the job might be considered an avoid response; but it’s not something I can do now so I would think of that as a reduce response until my income is large enough where I don’t need the job at which point I can forget about the risk entirely.

If I really cared enough, I could avoid the rogue independence day firework problem entirely by living in a country that doesn’t celebrate major holidays with fireworks. And I could avoid the expense of replacing my smartphone by only using it when I’m in a room that has a carpet. Or by replacing it with a value phone. So not going to happen!

I think avoid is typically used less as a counter-measure since it may defeat a major objective of your project. But if you can use it, it can certainly reduce the size of your emergency fund for those particular risks.

These approaches are used everywhere, even if they’re not so obviously named. For example, diversifying the number of stocks or types of investments in your portfolio is simply a reduce approach that aims to reduce the impact of one stock or investment failing. You could avoid the risk of a stock market crash entirely by not holding stocks but that’s likely to be counter-productive!

Lowering risk will make you more likely to achieve your goals, and in this article I’ve highlighted some standard approaches to think about in dealing with any kind of uncertainty or risk.

How do you deal with uncertainty? Have you used any of the techniques I’ve described? Do you have any others?

Quote of the day

Fear stifles our thinking and actions. It creates indecisiveness that results in stagnation. I have known talented people who procrastinate indefinitely rather than risk failure. Lost opportunities cause erosion of confidence, and the downward spiral begins.